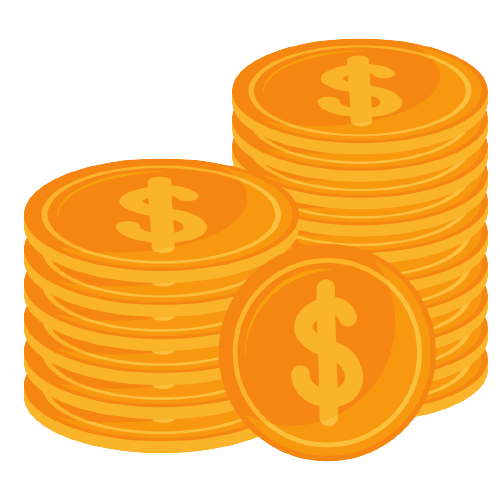 Name of the coin 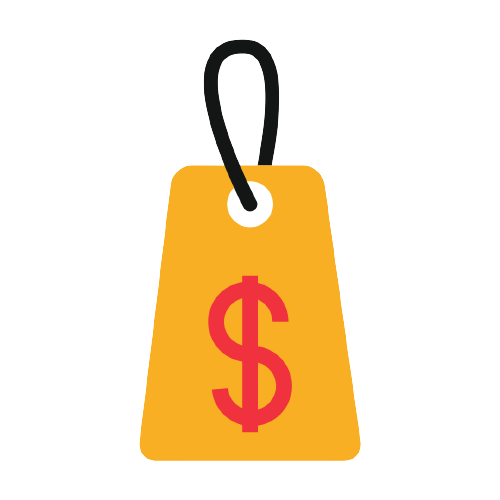 Price of the coin 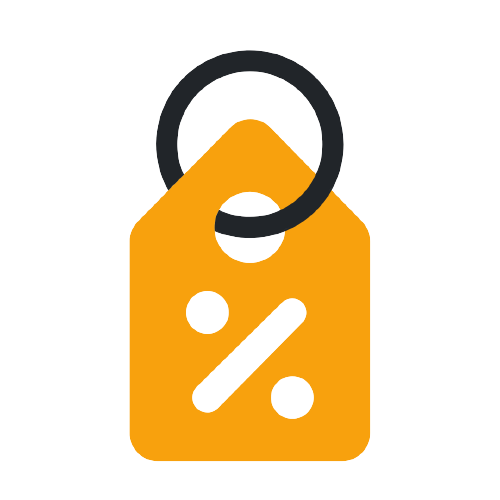 * Data as of 22:00 PM WAT, October 6, 2022.
Six weeks after investors asked Risevest CEO Eke Urum to step down due to allegations of sexual and non-sexual abuse, the panel assigned to investigate the issue has found him guilty of sexual impropriety and abuse of power.
According to a statement shared with TechCabal, the six-week investigation could not prove sexual assault. However, the panel noted that evidence shared during the investigation revealed sexual impropriety.
During the course of the investigation, the panel, comprising Odun Longe and Toun Tunde-Anjous, and chaired by Tomi Davies, spoke with almost 60 current and former employees of Risevest in order to reach a conclusion.
In response to the findings of the investigation, Urum said, “As a leader, I have grown a lot over the years and still have a lot of growing to do, which is why I’m going to be taking additional coaching and executive training. I regret the distraction that my actions may have caused and fully respect the integrity of the process the Risevest investors and the panel underwent to identify the gaps in our systems and my leadership.”
Risevest to audit culture and processes
Risevest also announced new changes coming to its company in a Twitter post made hours after the story was released.
In a statement signed by acting CEO Tony Odiba, the company announced it would be auditing its culture and workplace processes in order to improve its teams. The company will also be hiring a chief people officer to oversee its people processes.
Zoom out: Moving forward, the panel recommended that Tony Odiba—who was appointed acting CEO when Urum stepped down—remain acting CEO pending when a newly constituted board of directors, including Urum and Odiba, appoint a new CEO. The panel recommended that Urum become a non-executive member of the board of directors, guiding Risevest on strategy and technology. 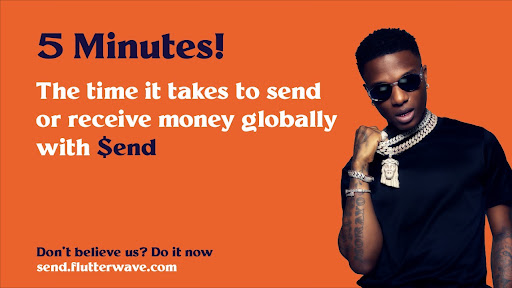 Image source: The Africa Report
After numerous bidding rounds and finally receiving the licence to start its operations in Ethiopia sometime in mid-2021, Safaricom Ethiopia has now officially launched in the country.
Addis Ababa calling
Early September, Safaricom Ethiopia launched its services to residents of Dire Dawa, eastern Ethiopia.
Days later, it took its network to two additional cities—Harari and Oromia. The services were fully-fledged, allowing customers to purchase SIM cards and airtime. The carrier also offered free data, voice, and SMS units as welcome gifts into its network.
Safaricom also revealed that Safaricom Ethiopia’s 2G, 3G, and 4G mobile services are available in 11 Ethiopian cities as of today. That number will go up to 25 cities by April 2023, covering 25% of Ethiopia’s 120 million people.
At the official launch, the Ethiopian minister of finance, Semerata Semasew, also announced that Safaricom Ethiopia has been granted a mobile money licence to operate M-PESA in Ethiopia.
Big picture: Safaricom Ethiopia has infrastructure sharing and interconnection agreements in place with Ethio Telecom, its main competitor run by the Ethiopian government, which launched pilot 5G services in May.
It’s that time of the quarter when big tech manufacturers announce their biggest updates.
Last month, Apple had its Far Out event where it announced the successors to the iPhone series.
Yesterday, Google had its turn at the Pixel 7 event where it unveiled the latest Pixel devices. Similar to Apple, Google isn’t bringing any big changes to the table, but there’s just enough to get everyone excited.
So what’s coming to our screens?
Two new devices—Google Pixel 7 and Pixel 7 Pro—and Google’s first-ever smartwatch, the Pixel Watch.
The Pixel 7 has been hinted on for a while but Google released full specs yesterday. The Pixel 7 is a bit different from the Pixel 6, and here are upgrades new users will find in it:
Image source: XDA Developers
Image source: Google
The Pixel 7 starts at $599 while the Pixel 7 Pro has a set price of $899.
Google is Watch-ing
Google also announced its expansion into the wearables sector with the release of its smartwatch, the Pixel Watch.
Image source: Google
At $349.99, the Pixel Watch is heavily integrated with Google services including Google Wallet, Gmail, Google Calendar and even Google Maps. The watch is run on Samsung’s latest Exynos 9110 chip with a 294 mAh battery that Google says can last up to 24 hours on a single charge.

Increase your online sales with a Paystack Storefront – a free, beautiful seller page that helps you bring creative ideas to life.
👉🏾 Learn more at paystack.com/storefront.
This is partner content.
This week, South Africa’s international calling app, Talks360, raised $3 million in a seed round extension. The round was led by HAVIAC. Other participating investors include Allan Gray E2 Ventures (AGEV), Kalon Venture Partners, E4E Africa, Endeavor and the co-founders of TymeBank, Tjaart van der Walt and Coenraad Jonker.
Here are the other deals this week:
That’s it for this week!
Follow us on Twitter, Instagram, and LinkedIn for more funding announcements.
Can you guess today’s word? Here is a clue: “Africa”.
Google has picked South Africa for its first Google Cloud region in Africa.
Private equity investors predict entrepreneurial boom in Africa. 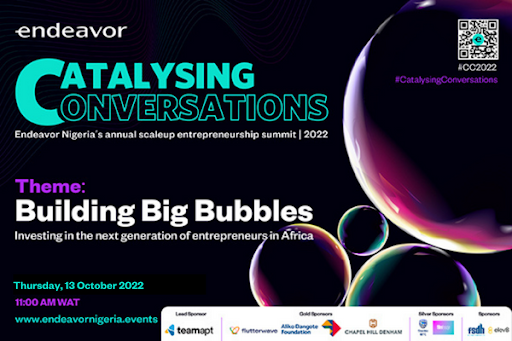 Join Endeavor Nigeria on Thursday, 13 October 2022, as they host the 4th edition of their annual scale-up entrepreneurship summit, Catalysing Conversations. This year’s hybrid event, with TeamApt as the lead sponsor, is tagged “Building Big Bubbles… investing in the next generation of entrepreneurs”.
Register today at www.endeavornigeria.events.
This is partner content.
There are more jobs on TechCabal’s job board. If you have job opportunities to share, submit them at bit.ly/tcxjobs.
Written by – Timi Odueso, Ephraim Modise & Bamidele Tomisin

Edited by – Kelechi Njoku
Want more of TechCabal? Sign up for our insightful newsletters on the business and economy of tech in Africa.
To advertise with us, send an email to